Recently I’ve written several posts about the importance of reinforcement, but now I want to turn my attention to another important concept: replacement behaviors. It can be very easy to slip into the habit of telling kids what NOT to do. “Don’t touch that! Don’t pick your nose! Don’t run!” However, if we can turn it around and tell kids what to do instead we often see higher rates of compliance. 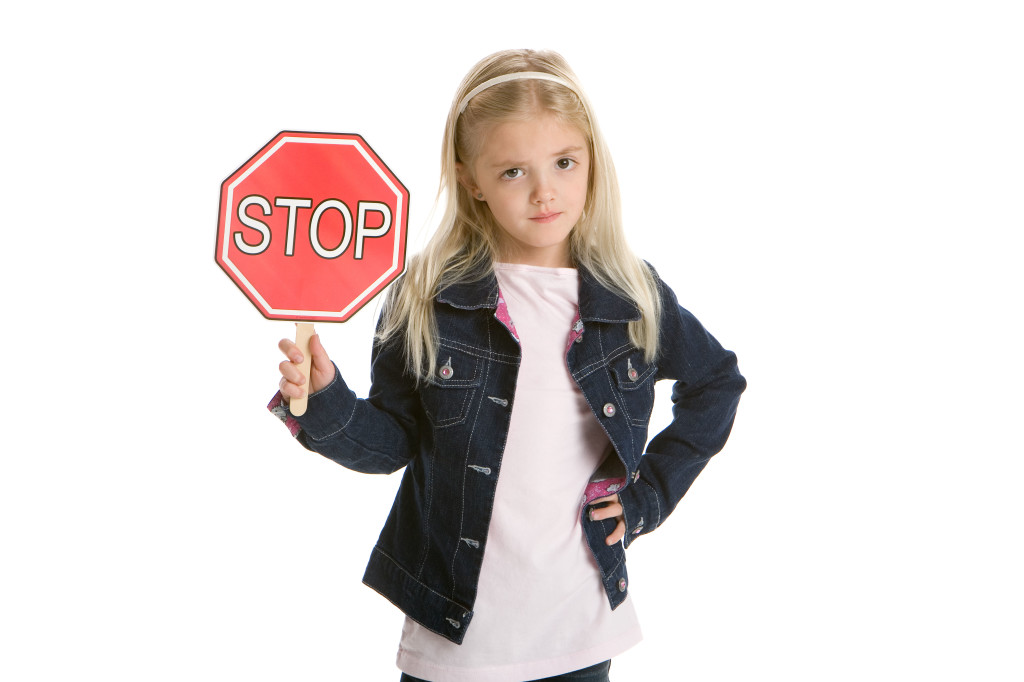 Here are a few examples of replacement behaviors you can teach:

Replacement behaviors should be simple to implement, should be taught one-on-one with multiple opportunities to practice and be reinforced, and should, if possible, be functionally equivalent to the undesirable behavior. (For example, if a child is engaging in one behavior to escape, the replacement behavior should teach a more appropriate way to escape.)