Let’s look at a few examples of DRI in action: 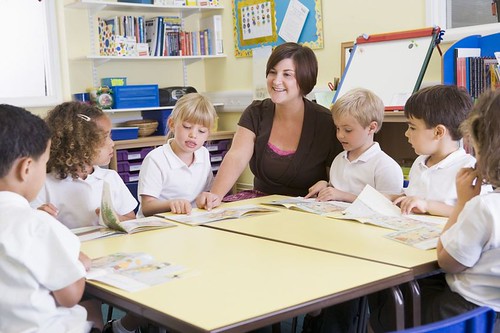 DRI is not always the best option. For example, it may be very challenging to come up with an incompatible behavior. Or, in the case of self-injurious or aggressive behavior, it may be dangerous to use such an intervention.

If you do use DRI, you may consider explicitly telling your learner(s) that you are implementing this new plan, such as Mr. Holley did in the third example above. And remember, this is only one form of differential reinforcement. If DRI is not appropriate for your situation, there are definitely still options for reinforcing appropriate behavior in an effective and efficient manner.