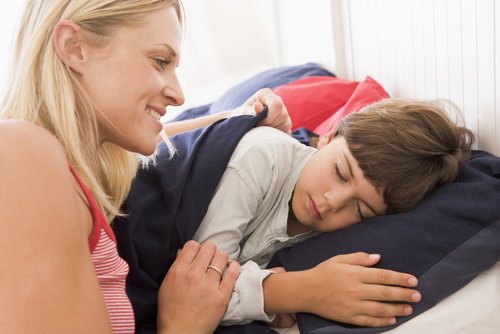 Written by: Different Roads to Learning on November 12, 2015.