Parent to Parent New York, Inc. will be hosting a free workshop and several family support groups throughout March that you won’t want to miss! Their free workshop “Special Education Mediation: A Collaborative Option for Resolving Disputes” aims to help parents and school districts become more effective partners, offering attendees an opportunity to look at conflict differently, learn about resources that enable people to communicate more effectively, and meet with representatives from organizations to assist parents and schools with communication issues.

For more information about these parent support groups, please call (718) 494-4872 or send an email to Parent to Parent New York at SIPTP@aol.com. 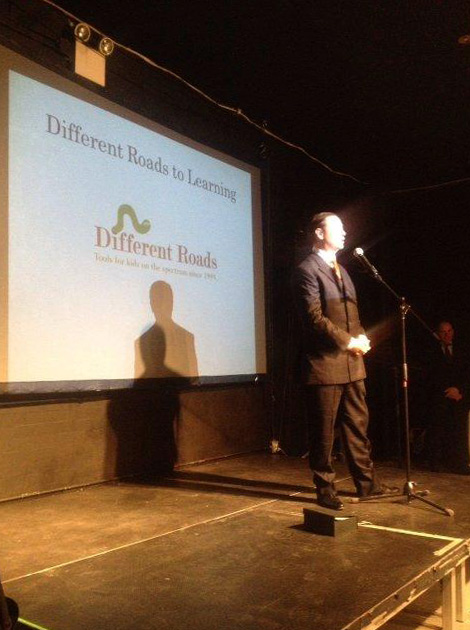 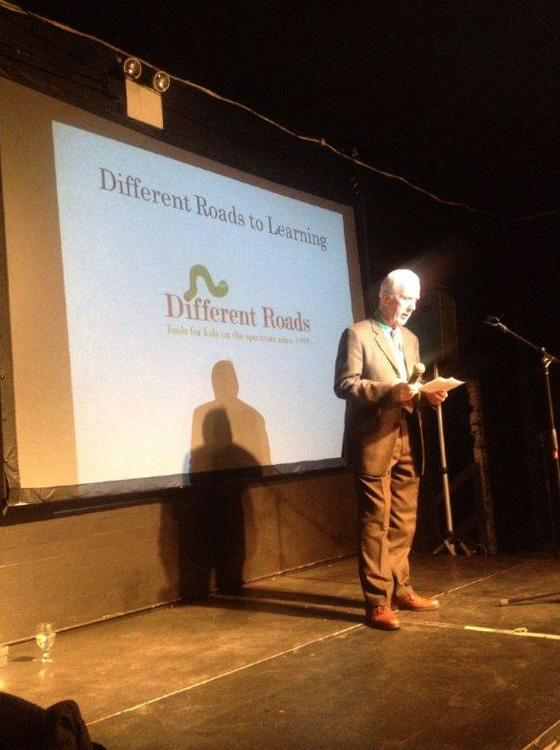