As a BCBA, I am often asked to address problematic behaviors. One of the most common errors I see in addressing such behaviors is that the adults working with child have not identified the function (or purpose) of the problematic behavior. Decades of research have shown that there are only four functions for any behavior: attention, escape/avoidance, access to a tangible, and automatic reinforcement (or something that just feels good internally, but cannot be observed by outsiders).

The function of the behavior is whatever happens immediately after the behavior, and increases the likelihood that the behavior will occur again in the future. Here are a few examples of the functions, based on the same behavior:

Identifying which of these functions is maintaining a problem behavior is essential to putting in an effective intervention. But how do you go about doing this?

The first thing you should do is assess! You can do an informal assessment, such as using the Functional Assessment Screening Tool (FAST) which is comprised of 16 questions that can help you quickly determine the function. If this does not provide conclusive results, you can have a BCBA do a formal functional assessment. Once you have identified the function of the behavior, you can change the environment so that not only does the child no longer receive that reinforcement for a problematic behavior, but there are appropriate replacement behaviors they can engage in to access that reinforcement. For more on that, you can look back at the Importance of Replacement Behaviors.

It may be difficult at first to think in terms of “function of behavior,” rather than assigning a reason for the behavior that is based on the child’s diagnosis or based on something happening internally inside the child’s brain that we can’t see (such as, “she’s just frustrated so she’s biting her hand,” or “she doesn’t know how to control herself”). However, once you try it out and experience some success with addressing the true function of behavior, you’ll likely see the beauty of a simple explanation for why we behave.

Sometimes we get specific questions from teachers and parents about managing problem behaviors that are quite common. In these cases, we think it can be helpful to share the question and response, so that others in similar situations might benefit from the suggestions offered. Bed and pants-wetting can be an enormously challenging issue both at home and at school, so when we received the following question from a teacher in Australia about her student, we thought it was a great opportunity to offer some suggestions and strategies on how to address the behavior.

This is definitely a difficult behavior to address. It’s also challenging to provide accurate advice without directly observing the behavior, instead here are a few questions to consider and potential resources.

I hope this information is helpful! And good luck as you plan and implement your intervention. 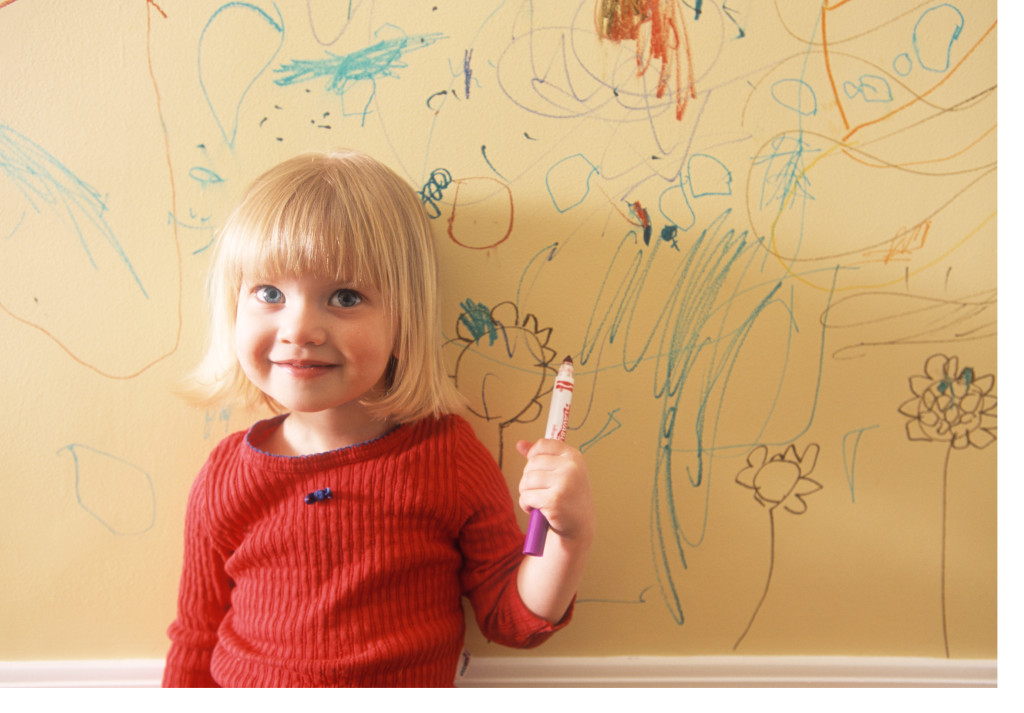 When I look back on my own childhood, I think of several behaviors I exhibited: in third grade I cut my own hair while my teacher’s back was turned, in fourth grade I got mad at my brother and threw an alarm clock at him, and in seventh grade I loved Agatha Christie books so much that I frequently refused to go outside and sat in my room reading by myself for hours on end. If I had autism, any one of these behaviors may have been pathologized instead of being considered as just a part of growing up.

So how do you parse through all the behaviors your learner is exhibiting and figure out which ones you should actually be worried about? Here are a few questions to ask yourself in determining behaviors to address:

The answers to these questions should be able to inform the decisions that you make in intervening with behaviors. And we should remember that above all else, kids with autism are still just kids.

Sam is an ABA provider for students ages 3-12 in NYC. Working in education for ten years with students with Autism Spectrum Disorders and other developmental delays, she has developed strategies for achieving a multitude of academic, behavior, and social goals. Sam is currently pursuing her PhD in Applied Behavior Analysis at Endicott College.

A few years ago, I went in to observe an ABA therapist I was supervising. She was working with a ten-year-old girl with Aspergers. One of her goals was to increase eye contact during conversation, but her student wasn’t making much progress in this area. She had consulted the research and was considering a new behavior intervention plan, and wanted my input before doing so. 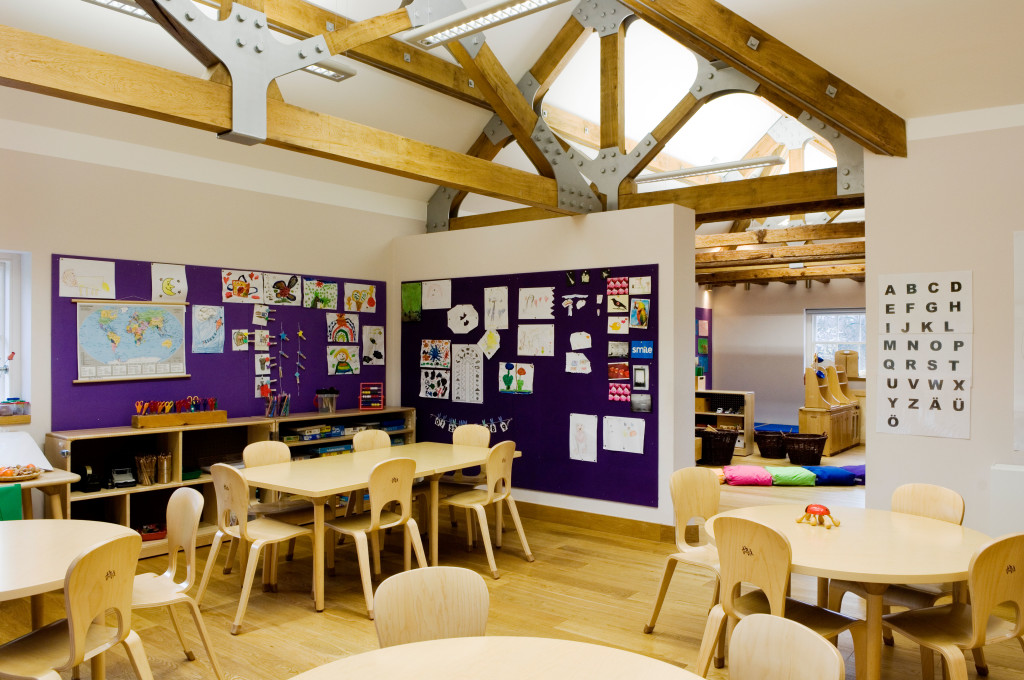 The first thing I noticed when I walked in to observe was that she did her entire session at a long wooden table, sitting side-by-side with her student. After watching for about ten minutes, I asked if we could change the seating arrangement. We moved her student to the end of the table, then had the therapist sit next to her, but on the perpendicular side. This way, eye contact was much easier as they were able to face each other. The student’s eye contact improved instantly with a small environmental change. (Of course, once we made the environmental change, we worked together to address other changes that could be made to encourage eye contact.)

Environmental changes can be a quick and simple solution to some problem behaviors. Here are some questions to consider in order to alter the environment effectively:

Whenever you do make changes to the environment, you may want to consider if the changes require fading. For example, if I make a square on the floor out of tape to teach my student where to stand in the line, I will want to fade that out of over time to increase their independence.

A final consideration is that whatever impact you expect the environmental change to have should be clearly defined and measured. Take data to ensure that the intervention is working so you can make adjustments as necessary.

For more detailed information on modifying environments, there is a great article from the Council for Exceptional Children by Caroline A. Guardino and Elizabeth Fullerton entitled “Changing Behaviors by Changing the Classroom Environment.” Click here for the article.

Sam is an ABA provider for students ages 3-12 in NYC. Working in education for ten years with students with Autism Spectrum Disorders and other developmental delays, she has developed strategies for achieving a multitude of academic, behavior, and social goals. Sam is currently pursuing her PhD in Applied Behavior Analysis at Endicott College.